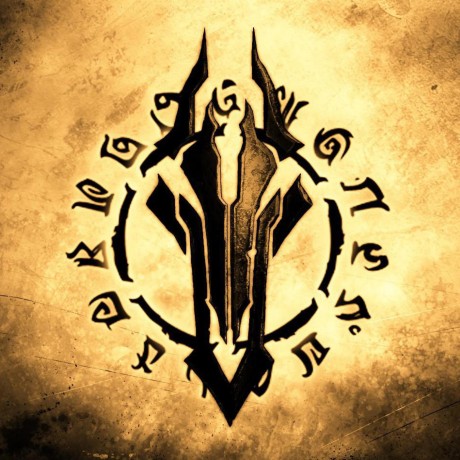 As the name - “Real time pose estimation with aruco”, I use the Opecv3 method SovlvePnp to Solve this problem, you can see the final result at TODO

“With Aruco” meanings abandon the function that use ORB to get image keypoint, i don’t think the ORB method is unable to find out keypoints, the fatal reason that i abandon ORB method is the time cost. ORB method maybe cost time twice as fast as Aruco. but you can see ORB can get more keypoints, this is the contradiction.

Before read, recommand you read the Opencv3 offical project Real Time pose estimation of a textured object and here is Code

we replace the ORB keypoint with The four vertices of the Aruco matrix. Use Aurco detect can get the Aruco maker very quickly, so how can we get the connections between vertices of aruco matrix with its’ 3d point in world coordinate?

The offcial code give us a solution to deal with it. At the begining of registration, we need the user to point the 8 vertices of this Cube, so we can get the vertices 2d position in camera coordinate, and we fill the vertices 3d Postion in world coordinate in box.ply. So, we can use these data to caculate the cube’s position and rotaion with SolvePnp. Thus we can use the result to project four vertices of the Aruco matrix which is 2d position in camera coordinate to 3d Postion in world coordinate (pnp_registration.backproject2DPoint(&mesh, point2d, point3d)), so i get the connections, save it to cookies_ORB.yml

Update at 2017.06.07 As you know, regist from one picture is not enough, because Aruco cannot detect all marker in this cube, we have to combine the regist result from multi-picture.

continue with above,we have got the connections between vertices of aruco matrix with its’ 3d point in world coordinate.

next is simple, detect the video per frame, get the four vertices of the Aruco matrix(meanings get the point’s 2d position in camera coordinate), find the map(Store the connection which introduced above), get the 3d Postion in world coordinate, then, SolvePnp it!

ps.The stability of this method is heavily dependent on kalman filter, but I donnot know too much about kalman, so I ignored it.